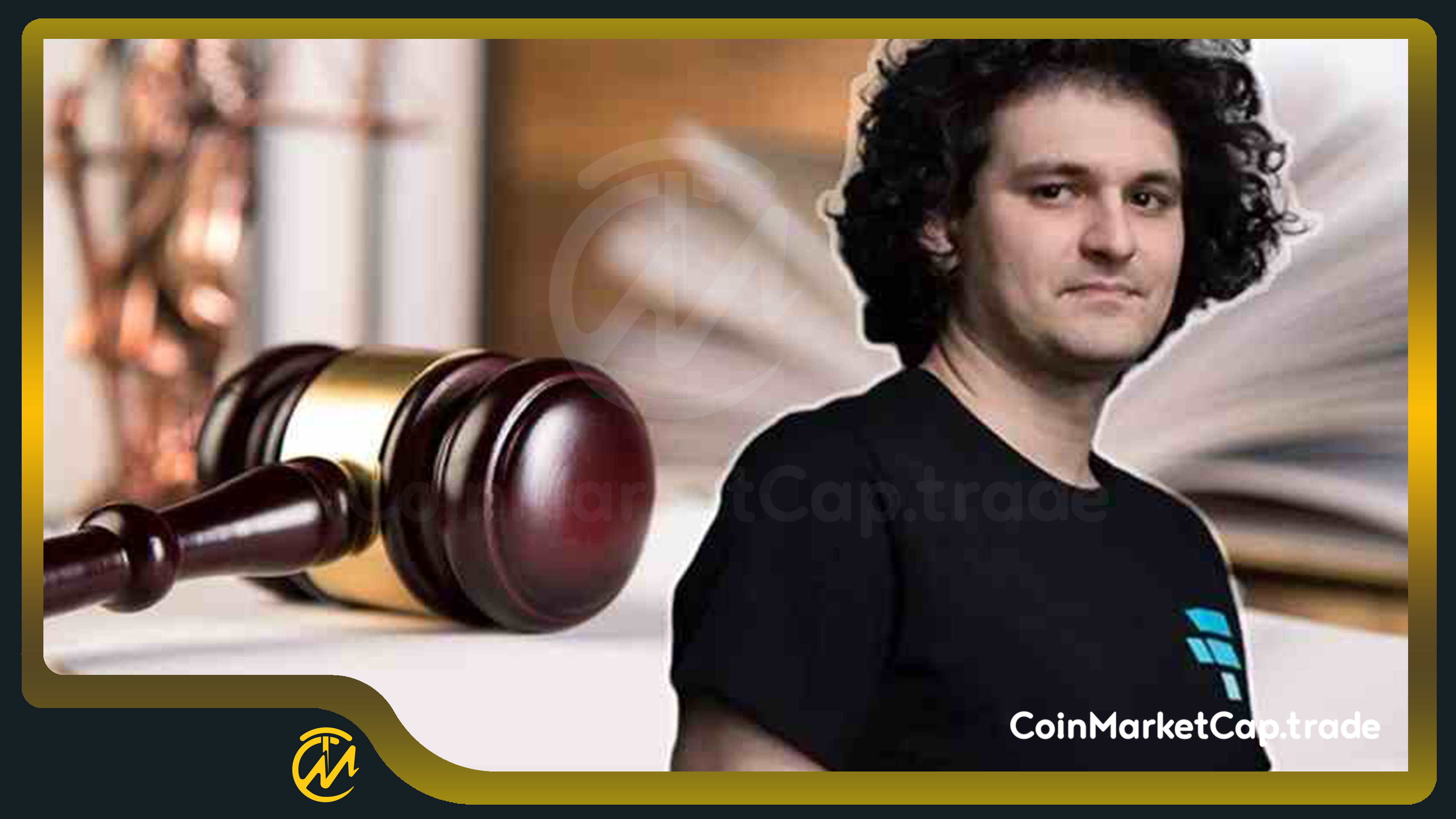 Attorney John Deaton, who represents Ripple against the SEC and frequently contributes to public discussions on the case, operates the CryptoLaw website. Part of the petition reads:

“Evidence has emerged that proves that Gensler met with […] [FTX CEO] Sam Bankman-Fried, before the $14 billion collapse of FTX. Members of Congress have already been informed that Gensler was working with Bankman-Fried to give FTX a regulatory free pass while a massive fraud was going on right under the SEC’s nose. […] It’s time for a full Congressional investigation of Gensler’s role in one of the biggest financial frauds in American history.”

The suspected connections between Gensler and bankrupt FTX and Bankman-Fried “SBF” began to gain notice immediately after the disreputable exchange’s problems became public. Republican Representative Tom Emmer, who has a long history of supporting cryptocurrencies, tweeted on November 10 that “reports to my office allege he [Gensler] was helping SBF and FTX work on legal loopholes to obtain a regulatory monopoly.”

Emmer did not clarify the source or nature of the reports he referenced. Still, media reports point to a 45-minute Zoom conference on March 23 between the SEC’s senior counsel Amanda Fischer and senior adviser Corey Frayer and representatives of the IEX stock market and FTX, including SBF himself. FTX invested in the IEX exchange later on.