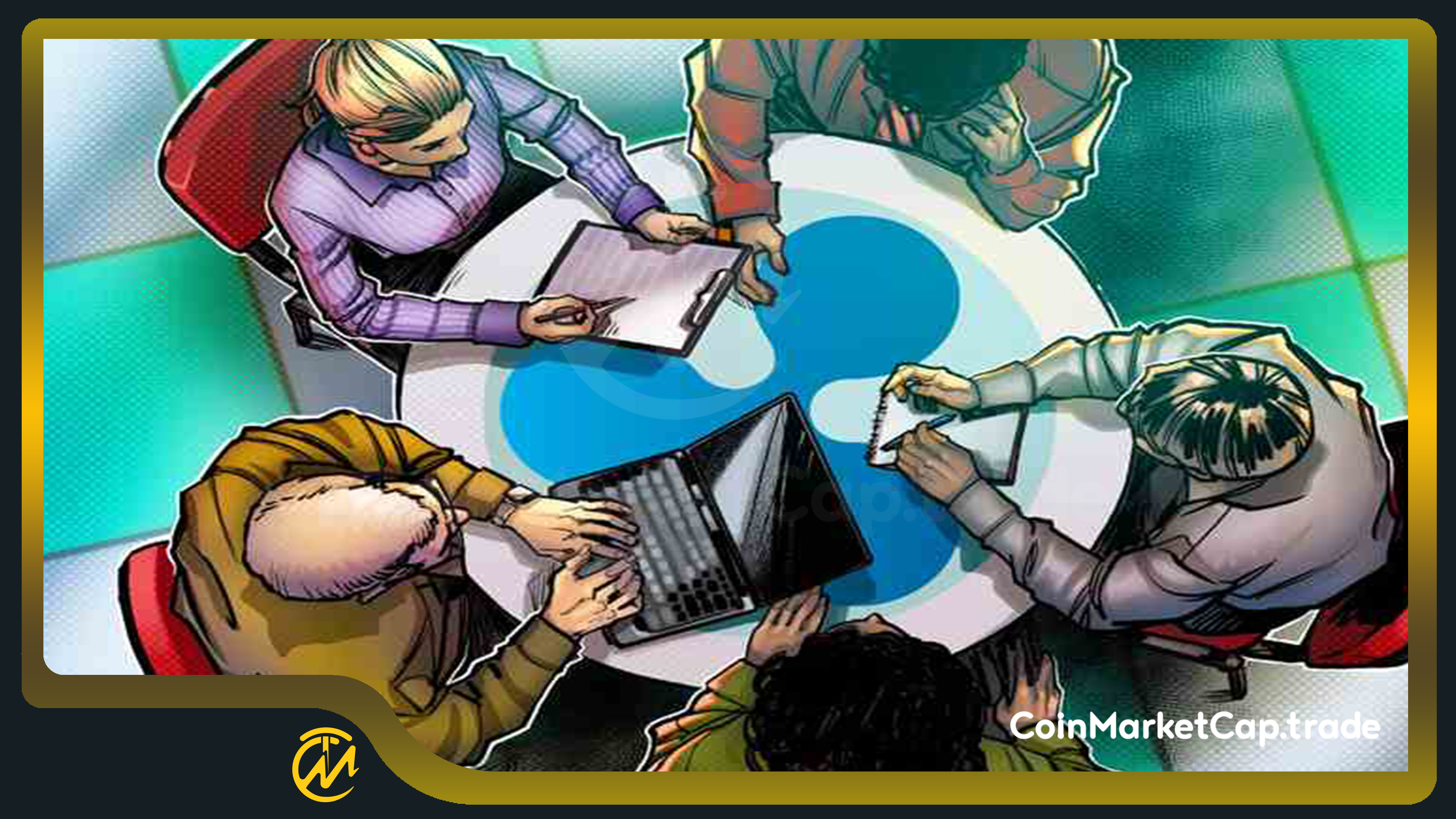 On the sidelines of Ripple’s Swell conference in London — was held on Nov. 16 and 17 — Garlinghouse told The Sunday Times that former FTX CEO Sam Bankman-Fried called him two days before the company filed for bankruptcy as he sought to round up investors to rescue the business.

Our 6th annual #RippleSwell is underway! I took the stage this morning with @cnbcKaren to discuss all things Ripple, crypto utility, macroeconomic factors affecting crypto, and much more. A thread… pic.twitter.com/EDHW3nyka8

The Ripple CEO said that during the call, the two discussed if there were FTX-owned businesses that Ripple “would want to own.”

“Part of my conversation was if he needs liquidity, maybe there’s businesses that he has bought or he has that we would want to own [...] Would we have bought some of those from him? I definitely think that was on the table,” he said.

However, Garlinghouse admits that now that FTX has filed for Chapter 11 bankruptcy in the United States, a potential transaction for an FTX business will be “very different than it would have been one-to-one.”

“I’m not saying we won’t look at those things – I’m sure we will. But it’s a harder path to transact,” he added.

Approximately 130 companies affiliated with FTX, including FTX.US, were included in the bankruptcy filing in Delaware.

Garlinghouse said he would be interested in buying the parts that served business customers.

Cointelegraph has reached out to Ripple for additional comment but has not received a response by the time of publication.

It appears that Ripple’s executives, like many in the industry, are following the latest developments of the FTX saga.

On Nov. 10, Ripple chief technology officer David Schwartz directed a message on Twitter toward employees of FTX, suggesting that there would be room at Ripple for them, so long as they aren’t involved in compliance, finance or business ethics.”

FTX has recently appointed restructuring administration firm Kroll as its agent to track all claims against FTX and ensure interested parties are notified of developments throughout its Chapter 11 bankruptcy case.