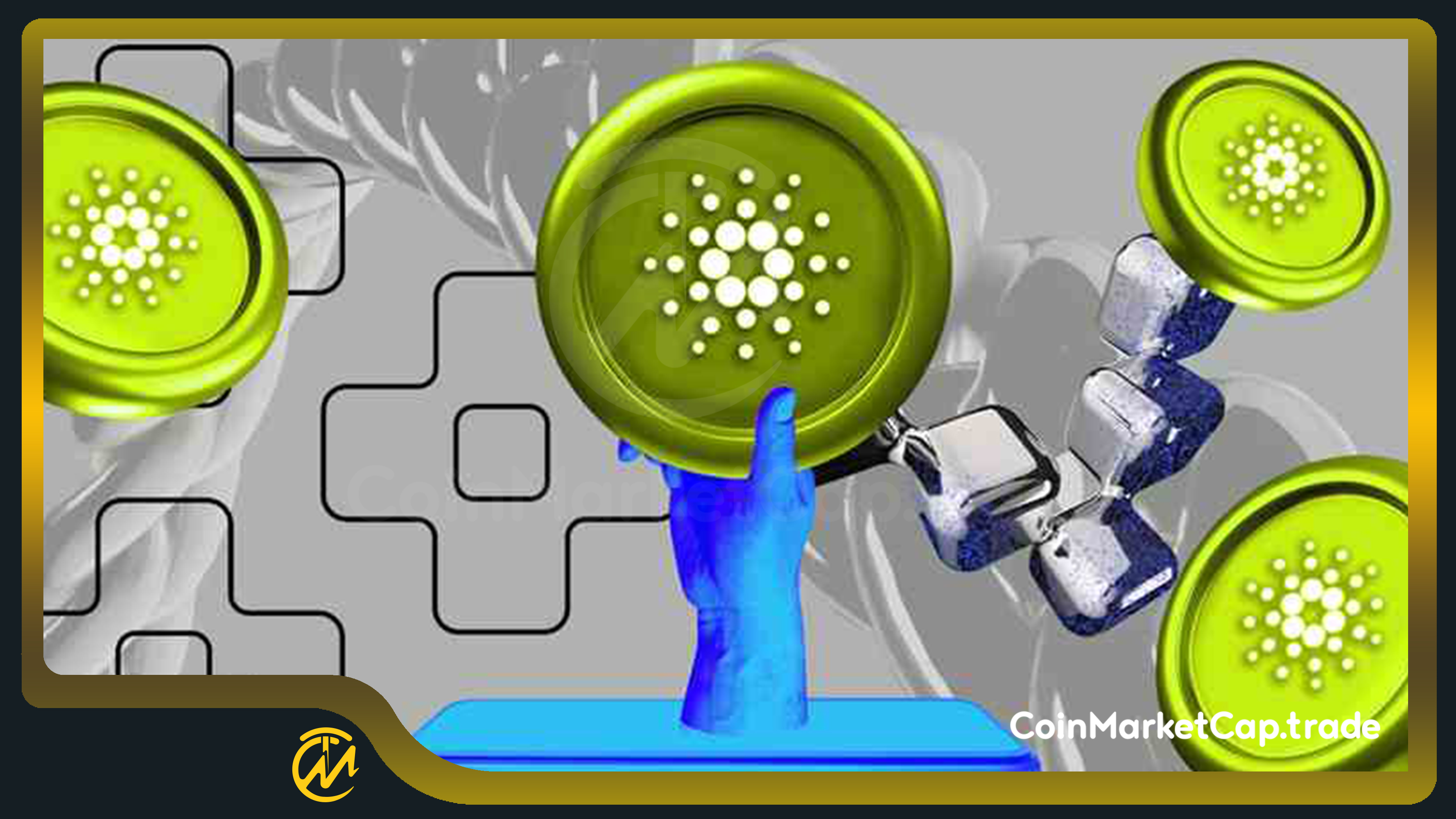 Cardano to Get First USD-Backed Stablecoin by 2023, With New Privacy Blockchain and Token

Cardano will finally have its own fiat-backed stablecoin after one of its founding entities, EMURGO, announced that the USDA stablecoin will launch on the proof-of-stake network in the first quarter of 2023.

EMURGO announced on Nov. 18 that the stablecoin would be fully regulatory compliant and designed to protect Web3 participants from the crypto market’s inherent volatility. The US Dollar will fully back the stablecoin to ensure that it provides long-term price stability.

EMURGO’s USDA Stablecoin to be Fully Backed by USD

EMURGO said it has a partnership with an unnamed regulated financial services company in the US that will act as the custodian for cash deposits. It also noted that USDA would be the first product coming from its new suite, Anzen. This suite will focus on connecting traditional financial services to crypto.

Through the Anzen portal, users can tokenize their dollars and use them on the Cardano blockchain network. Plans for Anzen include lending and borrowing, bridges between dApps and traditional finance, and crypto debit cards.

“This stablecoin not only offers stability to investors conducting financial transactions on the blockchain but advances a path forward for the Cardano ecosystem to address a problem we are uniquely positioned to solve — banking the underbanked.”

The launch of USDA is set for Q1 of 2023, and EMURGO is planning to enable the tokenization of other stablecoins, such as USDT and USDC, to USDA. Also, it revealed intentions to enable conversion and swaps of cryptocurrencies such as Bitcoin and Ethereum.

The Cardano community has welcomed the new announcement. Other stablecoins might have also launched on Cardano before the arrival of USDA. Djed stablecoin is scheduled for Q4 2022.

Talks of a Cardano-based stablecoin have been ongoing for a while. Several analysts have predicted it would help push the Cardano decentralized finance (DeFi) ecosystem, which currently has a TVL of $53.32 million –miles away from its over $300 million peak in March.

Meanwhile, other developments are also ongoing on Cardano. Charles Hoskinson recently revealed that the network is about to enter the Age of Voltaire phase. In this phase, the network would push a more decentralized decision-making process –the first Cardano Improvement Proposal (CIP) is already live on GitHub.

Charles Hoskinson has also stated in an interview with Coindesk, that Input Output Global (IOG), which is the firm behind Cardano, plans on implementing a new privacy blockchain and token. The new privacy-focused blockchain is set to be called ‘Midnight’ while the token accompanying the private blockchain will be called Dust. Speaking to Coindesk, Hoskinson said “Midnight has evolved privacy-coin technology where everything was anonymous by default, which is what Zcash and Monero did with Snarks and ring signatures.”

The Cardano CEO made mention of the new private blockchain differentiating itself from the likes of ZCash and Monero by being written in “a normal programming language, not some weird Snark thing, but JavaScript or something like that, something developers can understand and get a guarantee you have privacy.”

However, this spate of development is yet to transform into a positive price performance for Cardano ADA. According to CoinMarketCap data, the digital asset has yet to recover from FTX’s recent crash crash. As of press time, it is trading for $0.3253 after dropping by 1.59% in the last 24 hours24 hours.